The surface finishing treatment choice is strictly connected to the chromatic result, on the presumption that those who prefer marble value it exactly for its variety and for its veins pattern.
The stone primary color can be deepened or faded after performing the treatment on the surface. 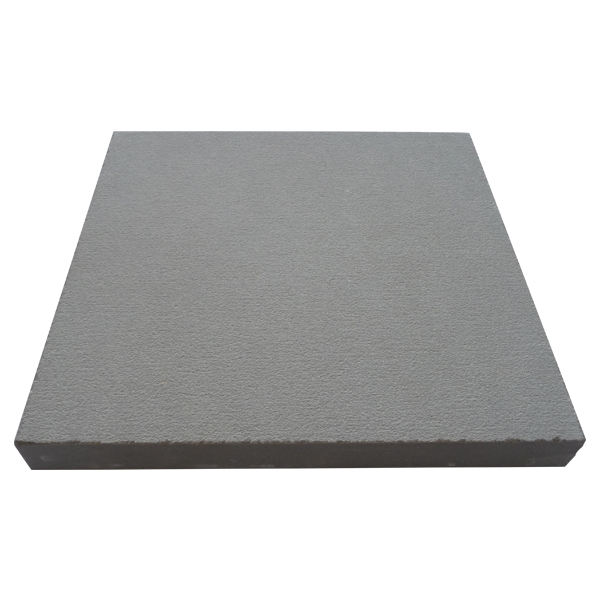 saw blading, obtained with a simple cut of the diamond disc, renders the surface rough and irregular, restraining the highlighting of the color 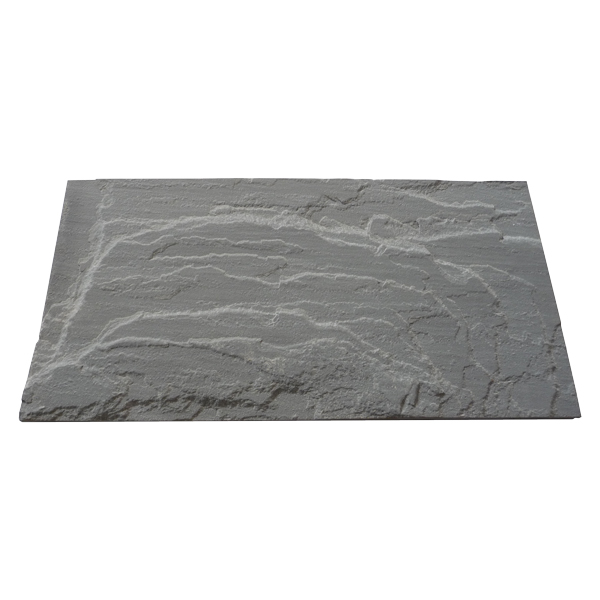 natural fracturing is a rough finishing treatment of the block fractured from outside and thus very irregular; the fractured surface is also obtained during productive process based on the common feature of all the stones that ensures stratification according to the preferential levels of divisibility almost parallel to the bedding level, thus giving birth to pieces with irregular but substantially parallel surfaces, offering considerable aesthetic possibilities 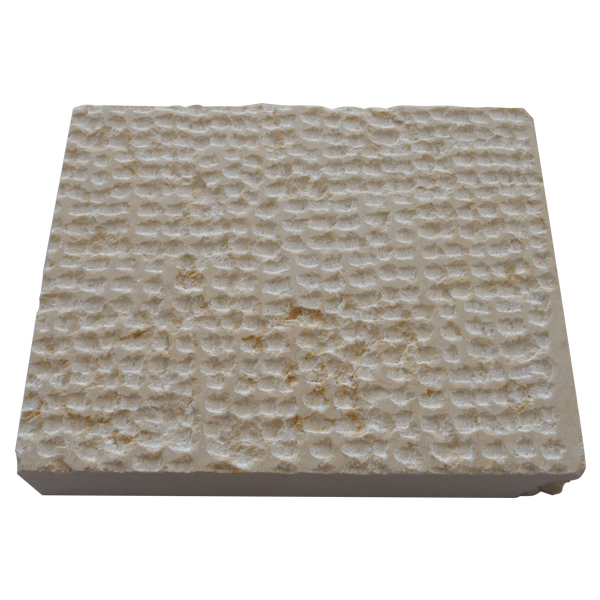 treatments like drilling, rack-wheeling, chiselling being very refined (and expensive as they are practically manual) can create visual and chromatic contrasting elements or be applied to all the surface for obtaining the effect of "relief" 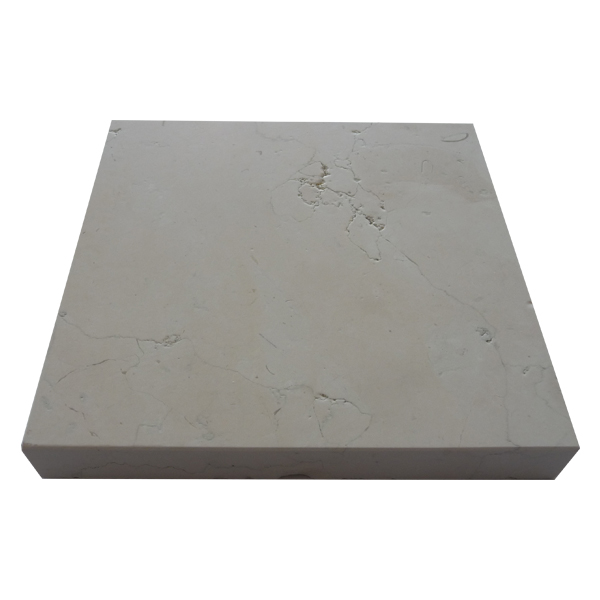 antiquing can deepen the color more o less depending on the abrasive grains applied to the surface deliberately given the antique appearance to simulate a surface aged from time and use. 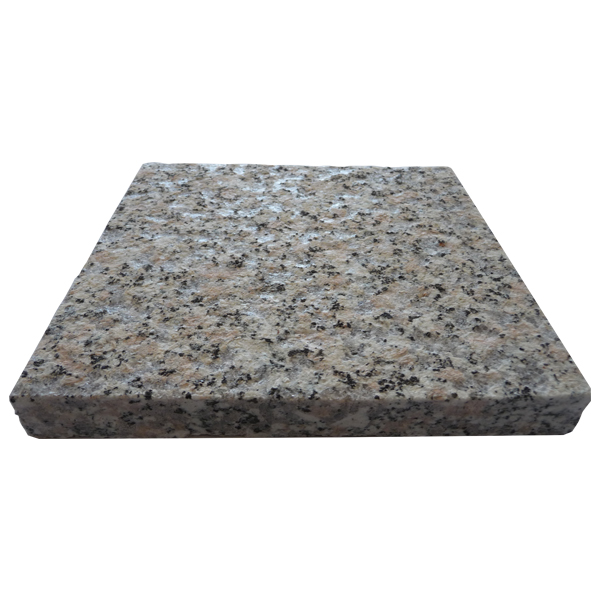 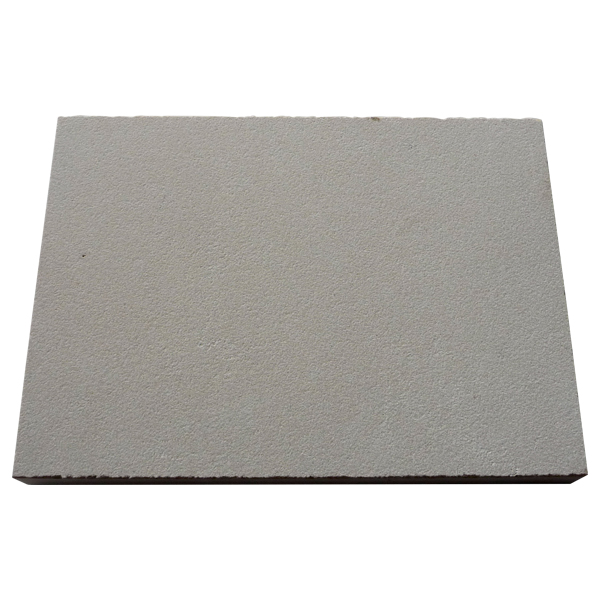 sandblasting obtained by a sand stream ejected under strong pressure renders the surface abrasive and rugged, deadening its color; 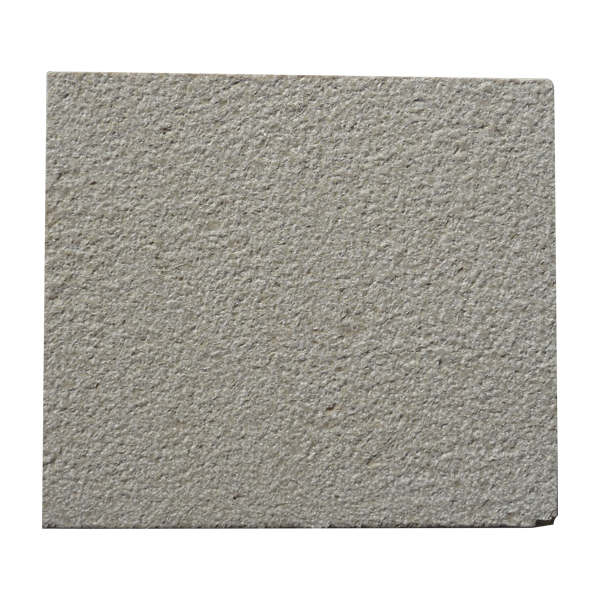 hammering (with small, medium or large points) renders the surface very similar to the rough surfaces of natural materials, but at the same time it remains homogeneous. 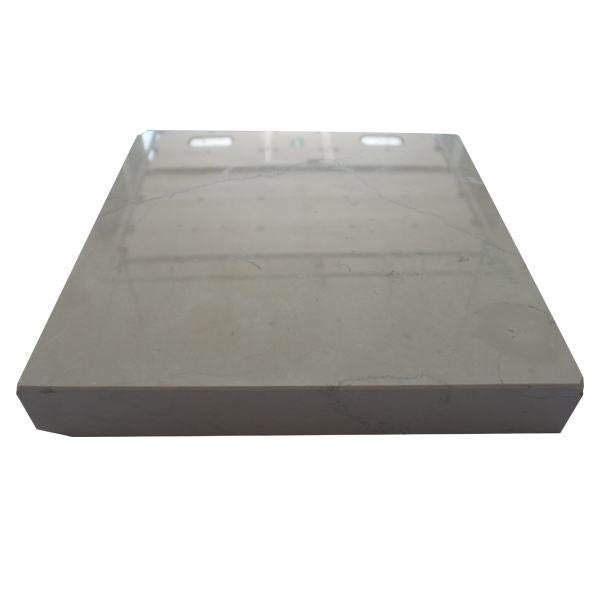 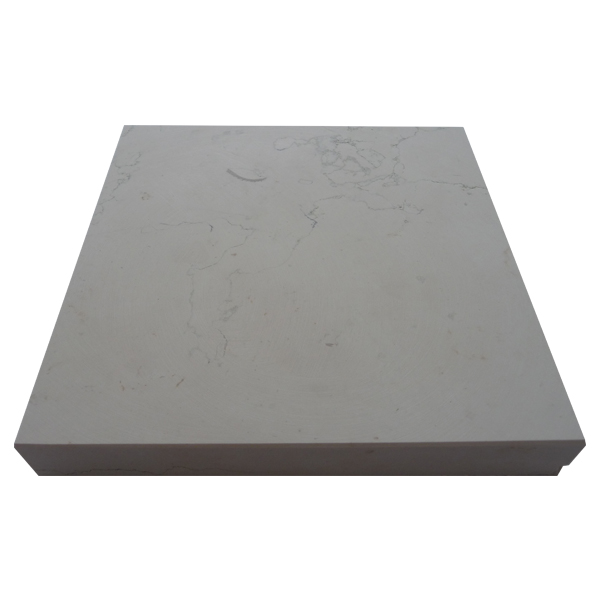 Sanding is an operation, by means of abrasives, allows smoothing the surface of the material keeps it opaque.